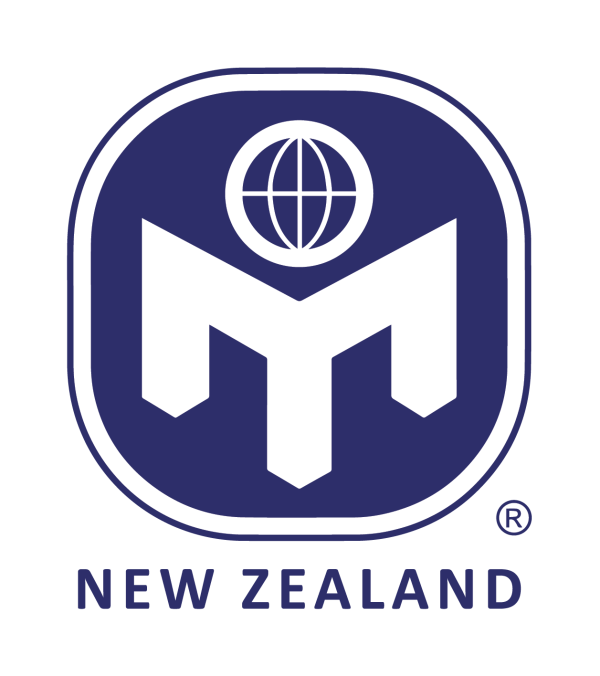 How long has Mensa been around?

Mensa has been in New Zealand for over 40 years.

Mensa was founded in England in 1946 by Roland Berrill, a barrister, and Dr. Lance Ware, a scientist and lawyer. They had the idea of forming a society for bright people, the only qualification for membership of which was a high IQ. The original aims were, as they are today, to create a society that is non-political and free from all racial or religious distinctions. The society welcomes people from every walk of life whose IQ is in the top 2% of the population, with the objective of enjoying each other's company and participating in a wide range of social and cultural activities.

Mensa has three stated purposes: to identify and foster human intelligence for the benefit of humanity; to encourage research in the nature, characteristics and uses of intelligence; and to promote stimulating intellectual and social opportunities for its members.

How many members does Mensa have?

Today there are over 100,000 Mensans in 100 countries throughout the world. There are active Mensa organizations in over 40 countries on every continent except Antarctica. Membership numbers are also available for specific National Groups.

What kind of people are Members of Mensa?

There is simply no one prevailing characteristic of Mensa members other than high IQ. There are Mensans for whom Mensa provides a sense of family, and others for whom it is a casual social activity. There have been many marriages made in Mensa, but for many people, it is simply a stimulating opportunity for the mind. Most Mensans have a good sense of humour, and they like to talk. And, usually, they have a lot to say.

Mensans range in age from 4 to 94, but most are between 20 and 60. In education they range from pre-schoolers to high school dropouts to people with multiple doctorates. There are Mensans on welfare and Mensans who are millionaires. As far as occupations, the range is staggering. Mensa has professors and truck drivers, scientists and firefighters, computer programmers and farmers, artists, military people, musicians, labourers, police officers, glassblowers--the diverse list goes on and on. There are famous Mensans and prize-winning Mensans, but there are many whose names you wouldn't know.

What does "Mensa" mean?

What opinions does Mensa have?

Mensa takes no stand on politics, religion or social issues. Mensa has members from so many different countries and cultures with differing points of view, that for Mensa to espouse a particular point of view would go against its role as a forum for all points of view. Of course, individual Mensa members often have strong opinions--and several of them. It is said that in a room with 12 Mensans you will find at least 13 differing opinions on any given subject.

How do I qualify for Mensa?

Membership in Mensa is open to persons who have attained a score within the upper two percent of the general population on an approved intelligence test that has been properly administered and supervised. There is no other qualification or disqualification for membership eligibility.

The term "IQ score" is widely used but poorly defined. There are a large number of tests with different scales. The result on one test of 132 can be the same as a score 148 on another test. Some intelligence tests don't use IQ scores at all. Mensa has set a percentile as cutoff to avoid this confusion. Candidates for membership in Mensa must achieve a score at or above the 98th percentile (a score that is greater than or equal to 98 percent of the general population taking the test) on a standard test of intelligence.

Generally, there are two ways to prove that you qualify for Mensa: either take the Mensa test, or submit a qualifying test score from another test. There are a large number of intelligence tests that are "approved". More information on whether a test you have taken is approved, as well as information on the procedure for taking the Mensa test, can be obtained from the nearest Mensa office. There are no on-line tests that can be used for admission to Mensa. Feel free to contact Mensa for specific details about eligibility.

Mensa has no other eligibility requirements other than IQ testing. However, many tests are not valid for people under the age of 16. You should contact the nearest Mensa office for more information.

How do I get proof of my previous test scores?

Contact the testing service that administered the test to you requesting that they send you a report showing your score. Include as much information as you can about yourself and regarding when and where you were tested. If you can't give an exact answer, an approximation is better than nothing. Many testing services charge a fee for sending reports; you should give the service a call before writing them.

If your school did testing, write to the school you attended, and ask for a CERTIFIED copy of your score. It must include your birth date, the name of the test, and a clearly defined number, i.e., IQ, or percentile rank nationally. Mensa does not accept achievement tests. The school seal must be stamped on the report.

For psychologist/agency testing, have the report sent on professional letterhead, with the psychologist's or agency's license or registration number. Mensa accepts tests given only by those people qualified to do testing privately in the area in which the examiner resides. Date of test, name of test, and full score must be given, and the report must be signed.

Any signature-guaranteed or notarized copy of any of the reports will be accepted, other non-verifiable copies may be rejected.

Is there a Mensa test?

If you've never taken an IQ test, or don't want to bother with getting official copies of your test scores, then Mensa can test you. You will be put in contact with the local testing coordinator who will tell you about specific testing dates and places.

In some countries, a pre-test is available which you can take in the privacy of your home. When you've finished the pre-test, send it back to the address instructed. It will be scored, and you will be notified of the results. If your score is high enough, you'll be invited to take a qualifying supervised test. The pre-test is just for practice; you can't use it to qualify for Mensa even if you score at or above the 98th percentile. Taking a pre-test is not required for admission, however, many people take it simply for the challenge.

Feel free to contact Mensa for more information or to arrange testing. More specific information is also available about testing fees for any of the National Groups.